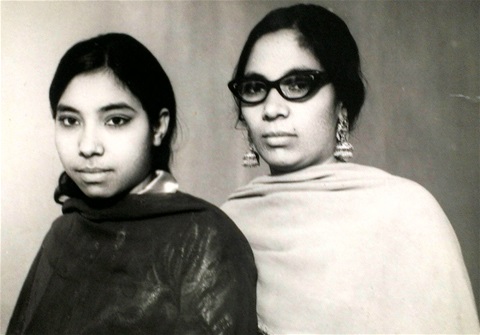 My Khalla Shidan was born around 1931 in Sialkot, Pakistan [formerly India]. Her father, Mohamed Ali Lone, was an Artisan with the British Company that built the East African Railway and used to travel from India to Mombasa quite often. The mother was Hussein Bibi [africa waali], a simple, loyal wife who was married at the tender age of nine.....child marriages were common during the beginning of the last century mainly to combat poverty and provide early security to the girl child. The parents were originally from Jammu, Kashmir.

Her siblings were Mohamed Sharif [the eldest, only brother] who joined his father to work in East Africa; and four sisters Sakina, Hamida, Khursheed and Hafiz.

Tragedy struck the family when their father died at the young age of forty leaving the poor mother to fend for the children. They had a roof over their heads as the father had built a small house in the Bijli Ghar area of Sialkot. The son was in Kenya, struggling for a living with his wife Raabia and several children.

With advice from her relatives, the mother decided to marry off the elder three girls who were in their teens as soon as possible. Sakina was married to Mohamed Anwar, who later became a matyr during the Indian Independence War 1947, leaving his widow with a one year old son. Hamida was married to Mohamed Younis and migrated to Kenya with Sakina in 1952. Khalla Shidan [Rashida Begum] was married to Mohamed Akbar who had a small business in Sialkot. The younger girls Khursheed and Hafiz were still in primary school. 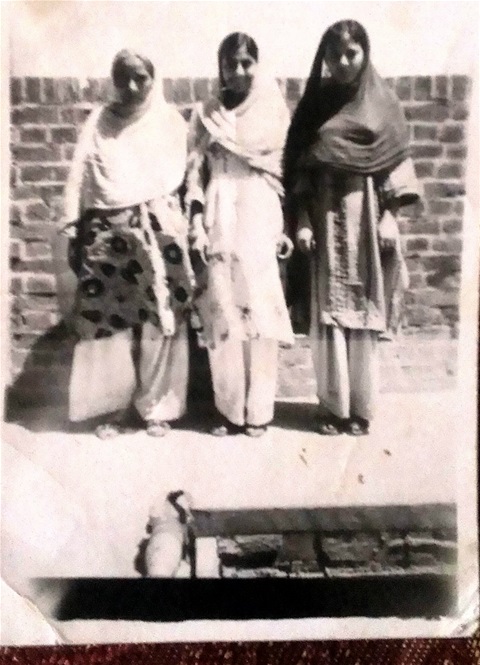 The three of them had a rough life. Khalla Shidan helped them out whenever she could and the sisiters in Kenya used to send them presents too. Their mother managed to eke out a living by selling her gold ornaments. The girls managed to study till "Deeb-Alaam". To avoid 'wolves' prying on them, they were married off....Khursheeed to Mohamed Islam, a worker at Khalla Shidan and all's workshop, and Hafiz to their cousin Mohamed Yousuf. They all lived in the house in Bijli Ghar. 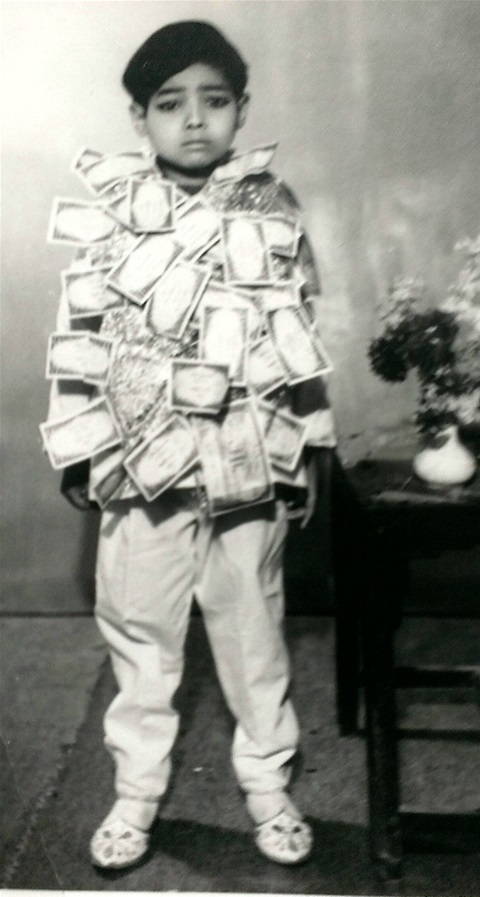