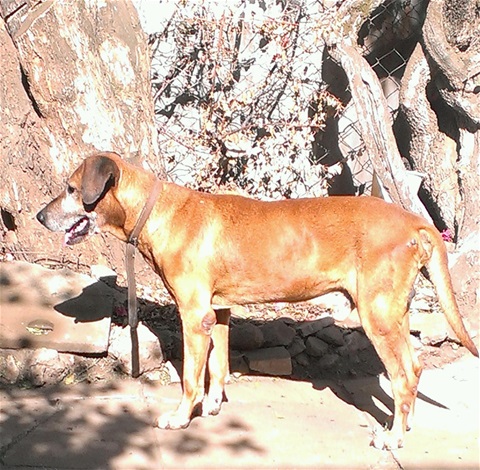 He was given to my son (by his uncle Fayaz) when we were living on Wood Avenue in 2003. He was a baby....large eyes, big floppy ears and lovely red-brown, short smooth fur. He had been the biggest pup in the litter but was being  bullied by his siblings as he was shy and scared. We had other pups also. They were older but this one was the bigger in size...so the name Biggy!! 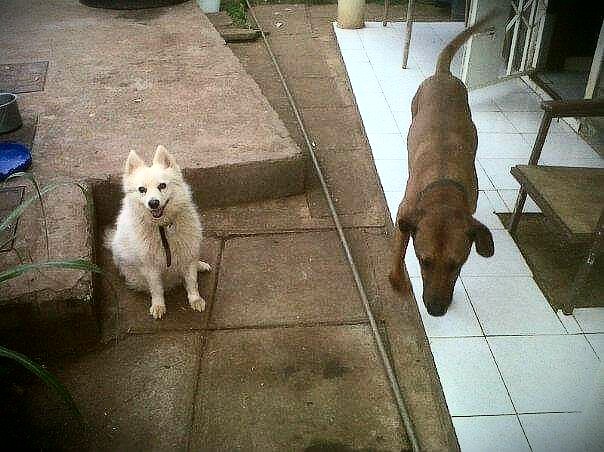 Our other doggie was snow white and small. He was a spitz and we called him Smolly. He was quite a bully but both the dogs became very good friends. They hunted rats together and were very proud of their feats! 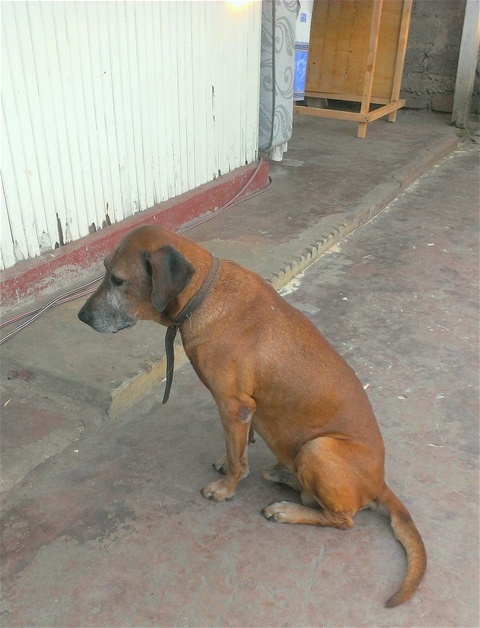 To our chagrin, Smolly became weak and died of old age. Biggy sulked with melancholy and we also cried. We missed his energetic leaps, almost breaking the fence around. 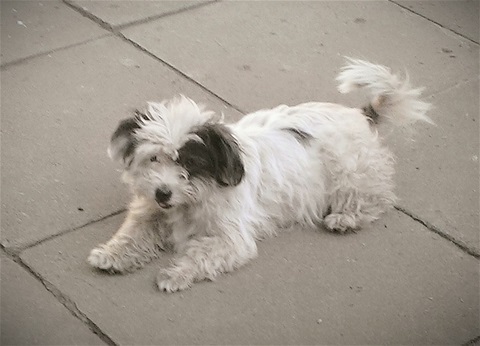 Mustafa's friend presented him with Zawaadi, a two year old, lovely black and white doggie. Biggy the adorable being that he was, at once befriended Zawadi. 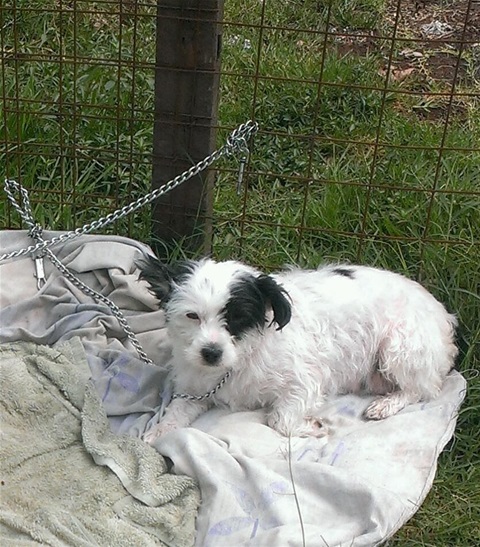 To everyone's great surprise after a few weeks Zawaadi gave birth to a litter of pups but only one survived. 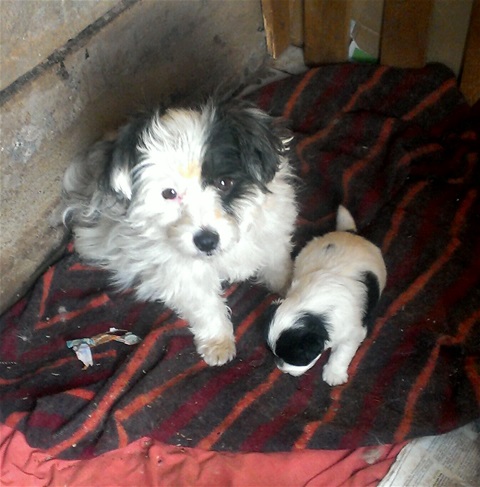 Chaapo was the cutest pup we had ever seen. He was strong and grew big very fast. Biggy loved the puppy and looked after him. 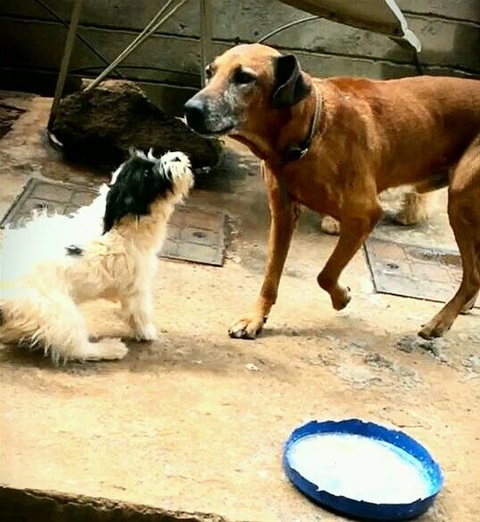 Chaapo loved Biggy and played with him for hours. 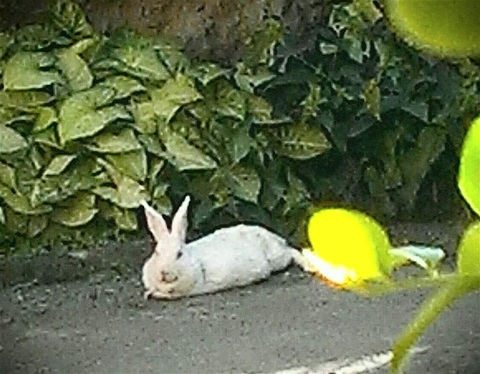 We had to shift to Nairobi West some years back. The doggies loved the huge space around the house.They would all bark their heads off and chase the wild rabbits that often frequented the compound for edible foliage. 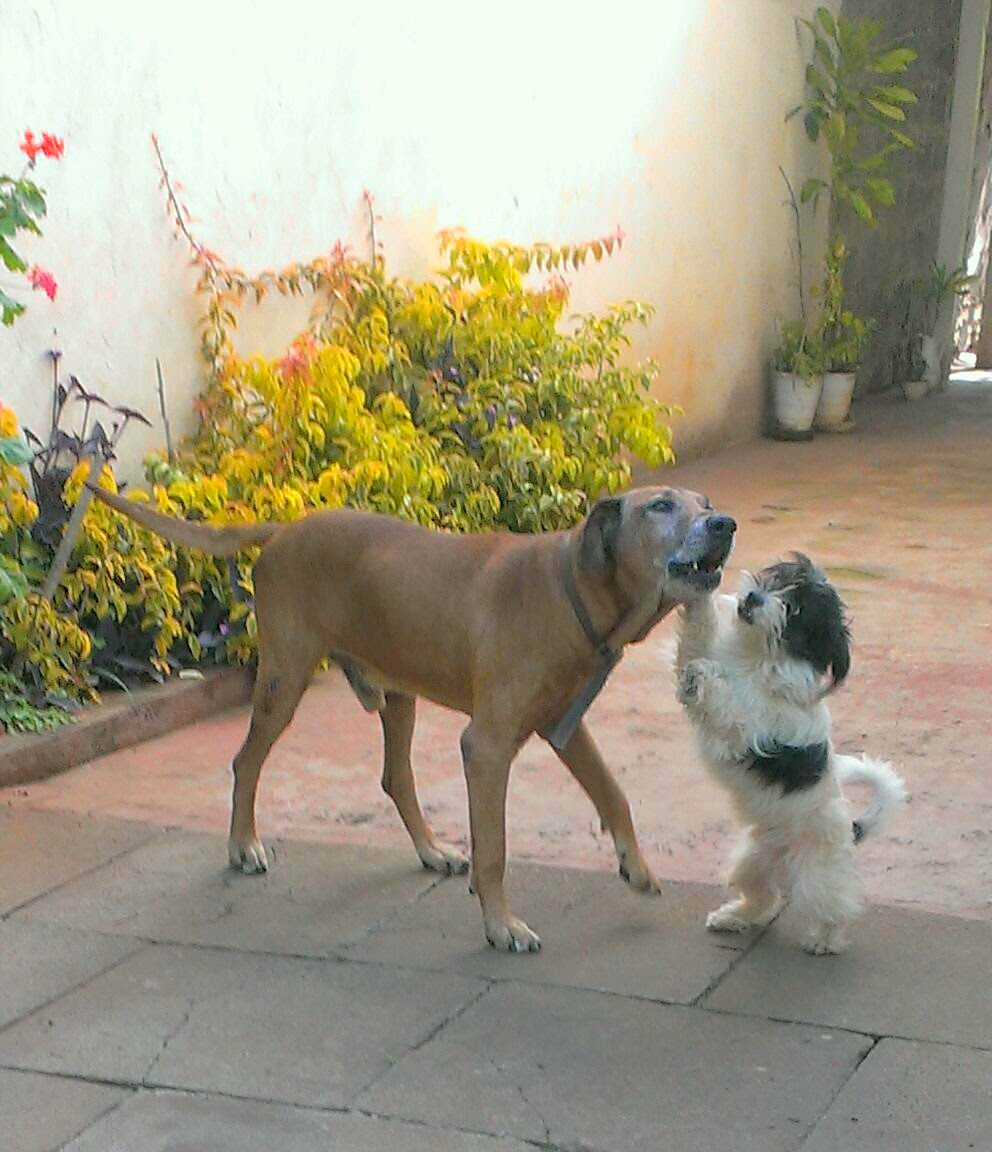 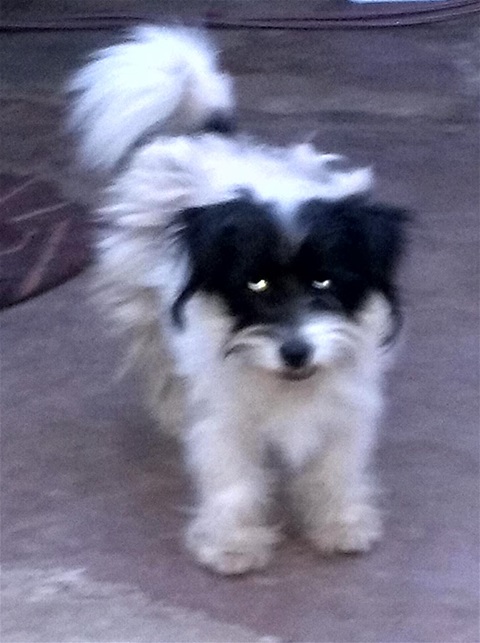 Chaapo the beloved baby of the house! 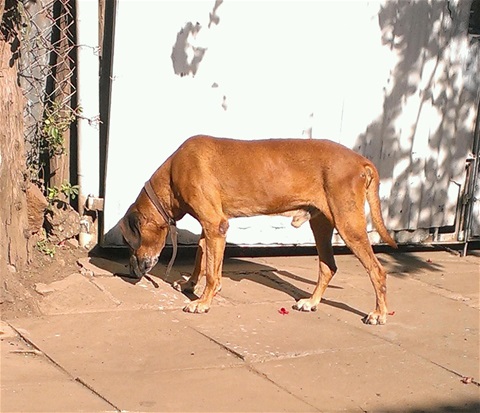 At Nairobi West. Biggy started showing signs of old age. He became weak but was still brave. He walked around . He did not participate in the rat hunting now. Even his food was left uneaten sometimes. He was not following me around for extra milk or snacks. He looked so sad. I felt he was going soon.........

Biggy became so weak......he did not even respond to Chaapo's yelps and cries.

On 8th December, 2018, at 6 a.m. I noticed that Biggy had come out of the kennel and was lying under the table in the compound. I gave him some soup and chicken. He ate the chicken but did not touch the soup. Later I saw him lying quietly in the area where the cars were parked. I did not touch him but noticed that his ribs were moving. He was breathing. He had vomited. He got up and went to the other dogs. At 3.30 p.m I went to feed them. I put the portions near the kennel. Biggy was not there. I checked everywhere. I found him lying on his side, near the fence at the far end of the back garden. He was still. The ribs had stopped moving. I went nearer and called him but there was no response. He had gone.....

I called Mustafa from upstairs. He checked him. Yes Biggy had gone so peacefully, without a sound, disturbing nobody. We called the Vet from T-Mall. He wrapped the big dog in a blanket and took him in his car to K.S.P.C. to be buried.

We all cried as we said good bye to our beloved Biggy. He was our friend, so loyal, loving and patient. May he rest in peace. 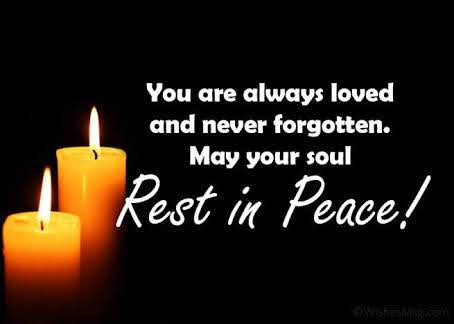